about us company profile & history

We provide world-class aero engine and component repair services to many of the world’s most respected airlines that have chosen Rolls-Royce to power their fleet of Airbus and Boeing Aircraft.

HAESL is a joint venture company between Rolls-Royce plc (50%) and Hong Kong Aircraft Engineering Company Limited (HAECO) (50%). Combining the strength of Rolls-Royce as an Original Equipment Manufacturer (OEM) and HAECO’s experience of more than 35 years repair and overhaul expertise on Rolls-Royce engines, HAESL has become one of the world’s most respected engineering names offering the highest quality and most comprehensive engine repair and overhaul service to our customers. Our established strong long-term customer and supplier relationships are based on trust and integrity – the hallmark of all successful business partnerships.

HAESL has full capability to perform complete repair and overhaul of the Rolls-Royce RB211 and Trent series of engines, which are used extensively in many of the aircraft in operation today. With an annual throughput of approximately 300 engines, we have overhauled more than 3,900 Rolls-Royce RB211 and Trent engines since HAESL's establishment. Our extensive component repair capabilities allow us to provide these services to the Rolls-Royce engine overhaul repair network worldwide.

HAESL understands that its customers demand a service that is both timely and cost effective. We offer highly competitive pricing and industry leading turn times through continuous productivity improvements through Lean and Six Sigma concepts. 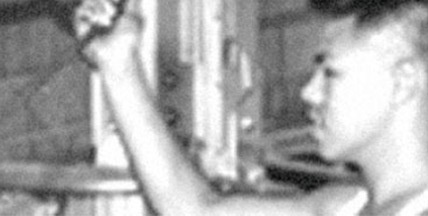 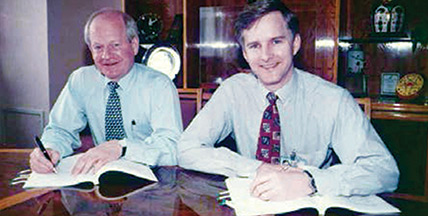 Since 1997, the business has grown steadily and in 1999 HAESL took a 20% share in Singapore Aero Engine Services Limited (SAESL). 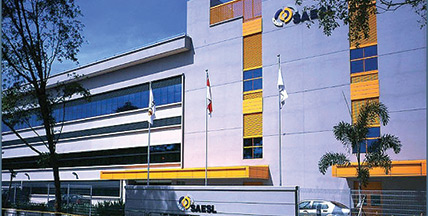 The Company marked another milestone in its business by becoming the first repair facility in the Rolls-Royce global repair network to receive a gold accreditation for its Centre of Excellence (CoE) for Honeycomb repair. By the end of the same year, a second CoE for HP/IP Bearing Support repair was also accredited gold. 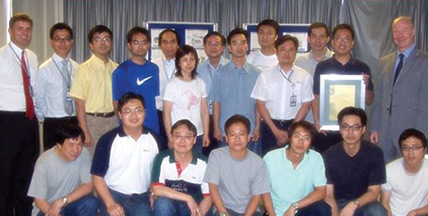 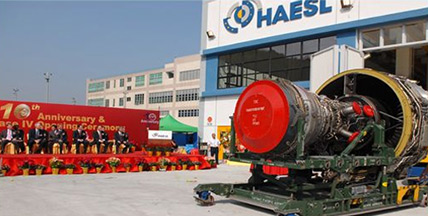 In June 2011, the Company opened Phase V of the facility - Component Repair Centre of Excellence, a 13,500 square meter expansion to its existing engine repair and overhaul facility with a total investment of HK$390 million. This is in response to the predicted growth in the aviation industry over the next decade and beyond. It will also expand Hong Kong’s capabilities as a regional aviation hub to serve the fast-growing aviation market in China. 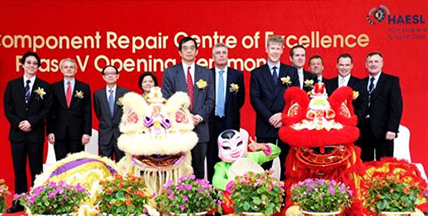 With the restructuring completed on 30th June, 2016, Rolls-Royce and HAECO now each own 50% of the shares in HAESL, and HAESL no longer holds any shares in Singapore Aero Engine Services Limited (SAESL). Prior to the restructuring, HAESL was owned by Rolls-Royce (45%), HAECO (45%) and Singapore Airlines Engineering Company Limited (10%). HAESL also had a 20% shareholding in SAESL. 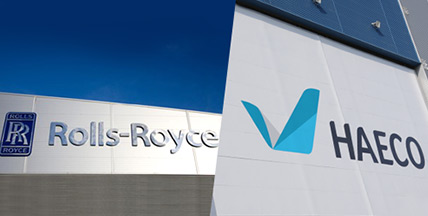 In December 2017 the Company celebrated its 20th anniversary and the completion of its Phase VI workshop expansion, a four storey, 15,500 square metre building. This new development will accommodate the volume introduction of Trent XWB engine overhaul capacity in HAESL. This facility expansion will also serve to enable the company to increase capacity to meet the predicted growth in workload over the next decade and beyond. 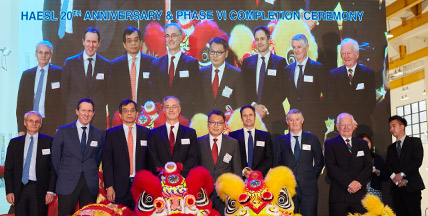